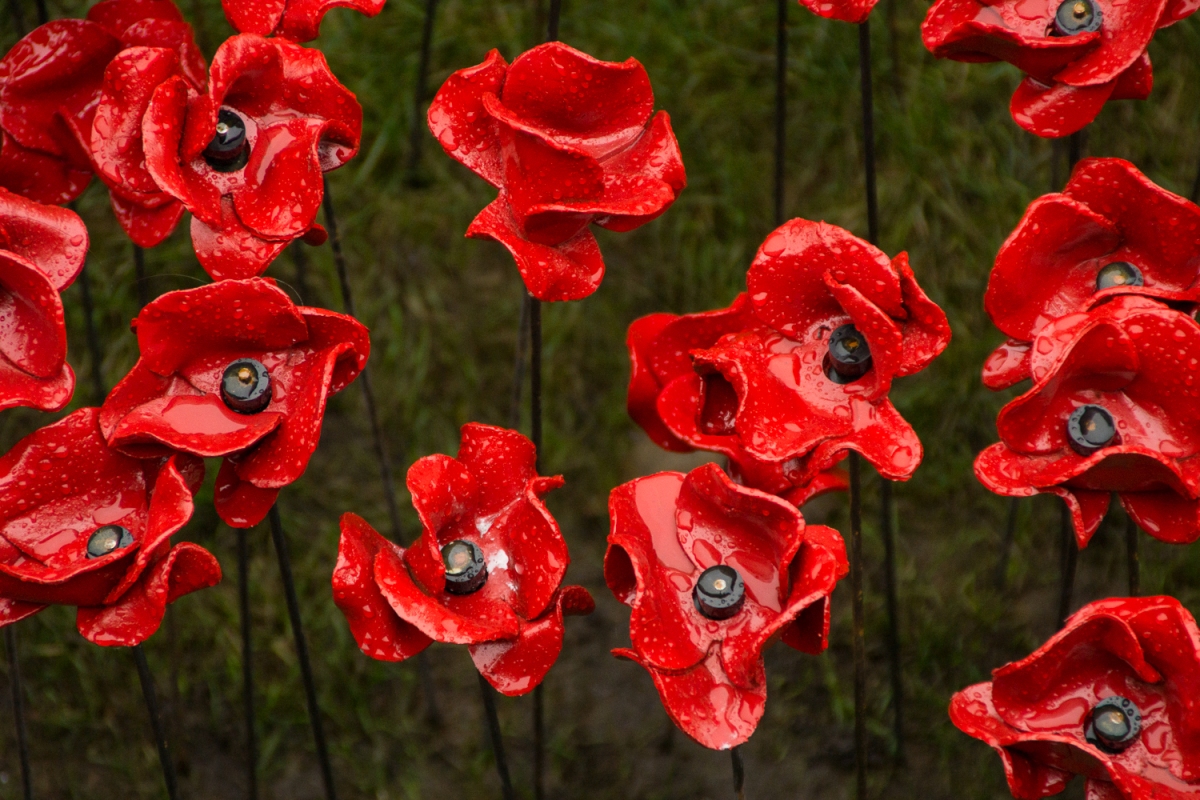 This month I was fortunate enough to visit the Tower of London and see the Blood Swept Lands and Seas of Red installation. Most of the 888,246 ceramic poppies, designed by artist Paul Cummins, were in place; each one representing a commonwealth life that was lost during the 1914-1919 Great War.

This centenary commemoration is temporary, and now, just a few days after Armistice Day is already being dismantled. The brevity of the installation reminds us that just as the poppies are removed, so too were these lives removed from our communities.

It is a stunning piece of art, that really helps visitors picture the scale of the loss of life during that war. As you wander around the moat, it is incredibly moving to think that every one of those poppies represents a life cut short and someone that was loved by parents, siblings, wives, children, friends and colleagues. They died that we might have freedom but I also wonder what life would have been like had they lived – would they have become inventors, entrepreneurs, scientists, artists? If they had had children, how would they have influenced our lives?

It was a rainy day when I visited and there were so many people that the Police were needed to direct the crowds, and local tube stations were closed. I looked around two sides of the Tower in the morning and then came back to see the other two sides once it was dark and floodlit and most of the visitors had gone home. 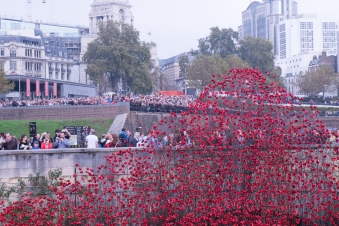 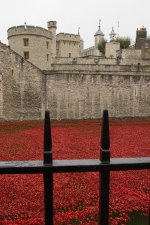 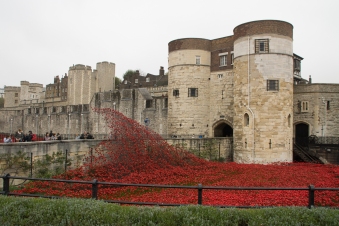 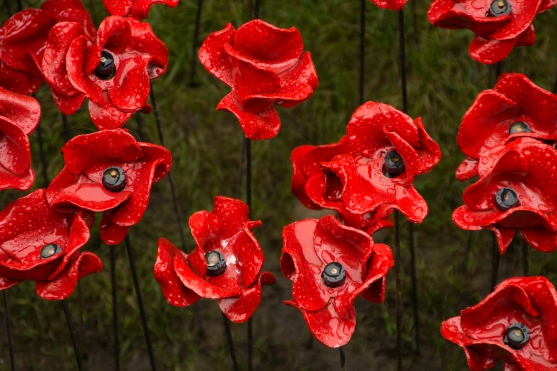 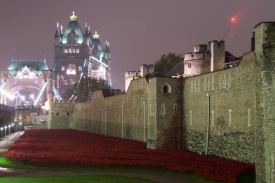 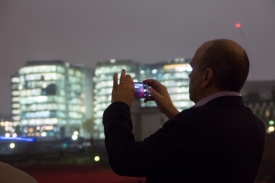 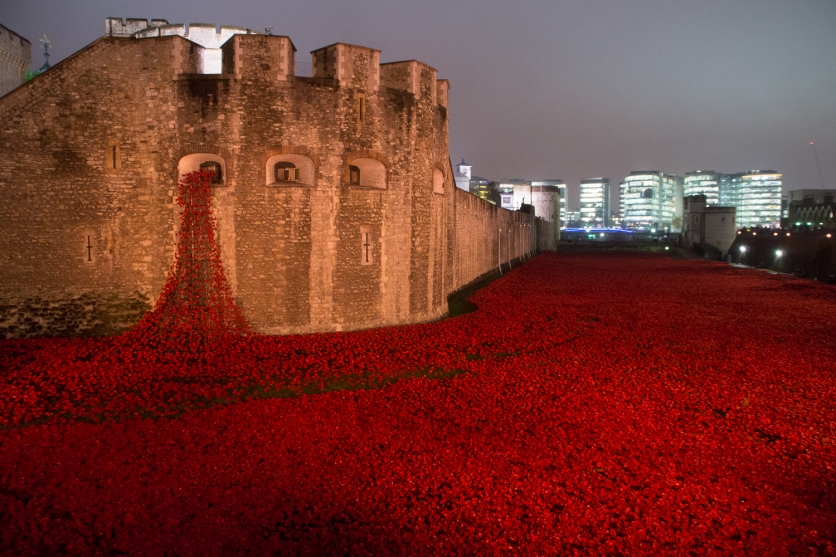