How else could we honour a VW enthusiast other than by forgetting the usual funeral cars and by travelling to and from the church and cemetery in 7 VW Beetles? 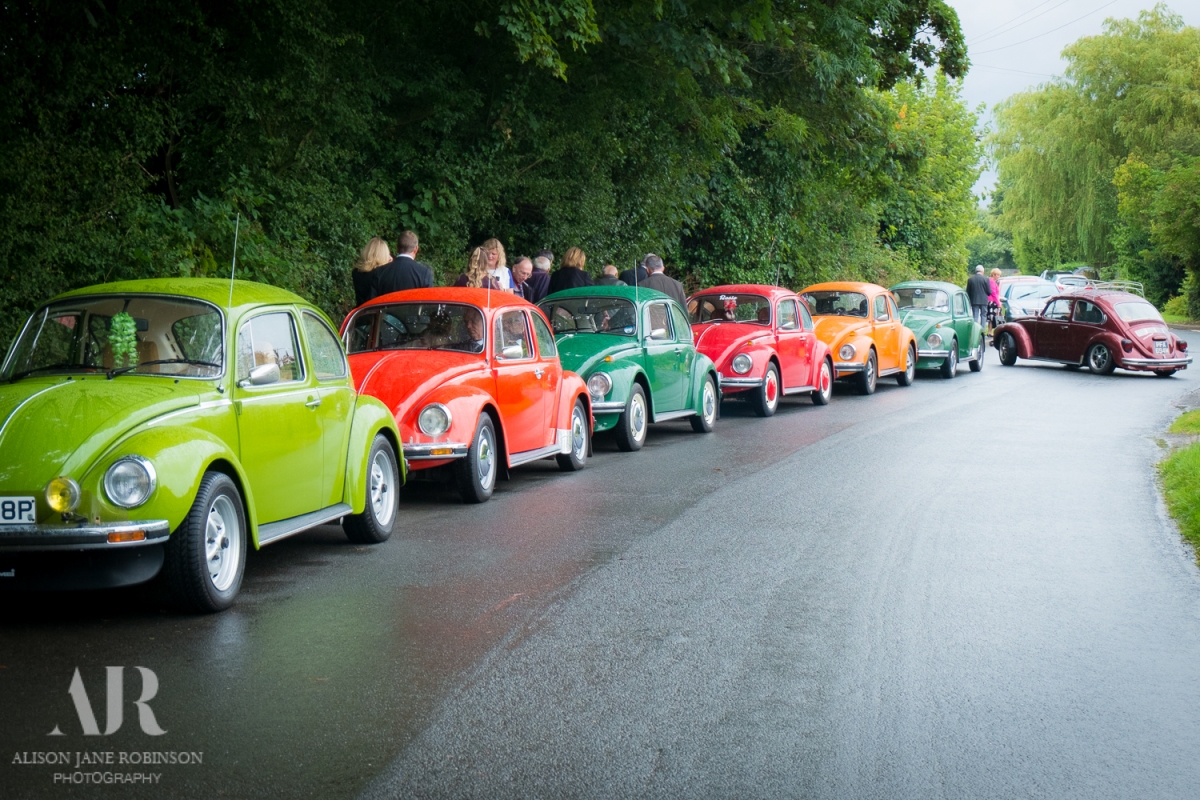 This week my husband and I said our last goodbyes to our dear friend, Lawrie Ellis, who was in fact one of the first friends we made when we moved to this area. We met over 25 years ago because he and his wife had VW Beetles, as did we, and since then we have spent many a happy hour together at various VW shows around the country.

So how else could we honour a fan of VWs other than by forgetting the usual funeral cars and by travelling to and from the church and cemetery in not just one Beetle, but in a convoy of 7 Beetles.

I had only taken my handbag camera as I wasn’t expecting to take photographs during the afternoon but soon after I arrived I was asked if I would take a few shots of the cars. 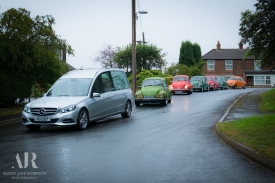 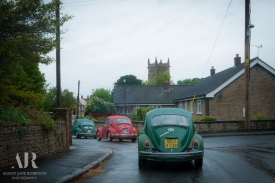 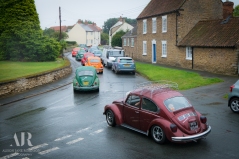 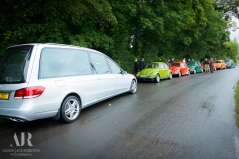 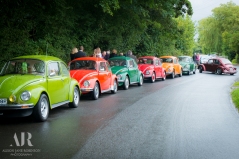 It was a fitting tribute and a bit of a spectacle in the small village.

My husband though, I sometimes feel as though I can’t take him anywhere as as at one point I found him with his head in the engine lid comparing alternators with a fellow enthusiast!