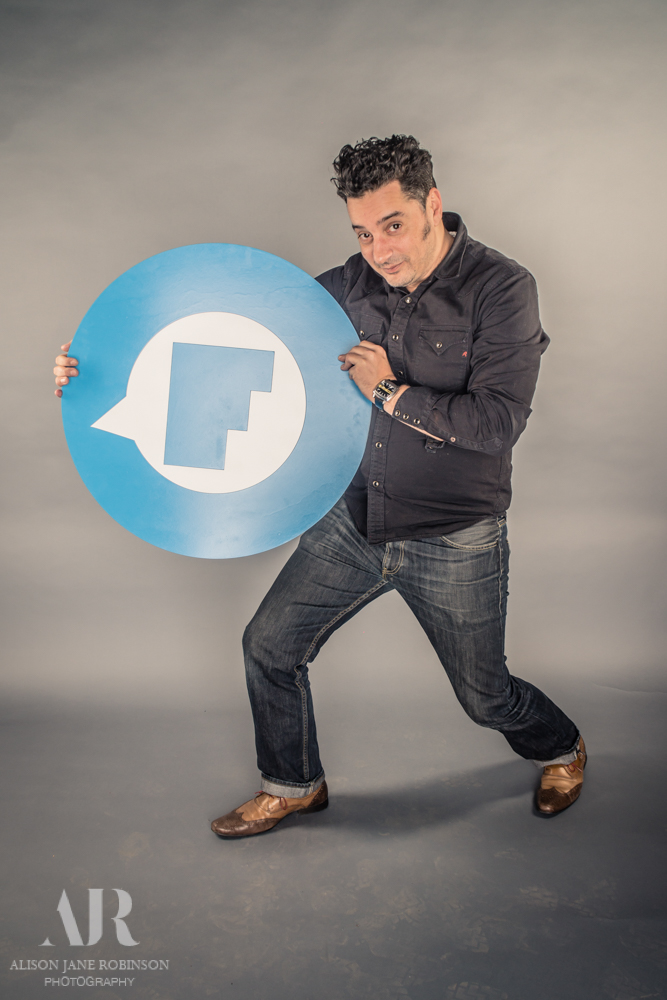 A couple of weeks ago myself and Anete were asked to take some photographs of the Freedom Festival team for their website. They wanted both head and shoulder shots as well as full-length shots so we divided the work between us and set up two studios so that the visitors could move quickly between the two set-ups.

Anete chose to do quite a complicated lighting set-up that involved seven lights, light boxes, snoods, black card and more. As the decision about having full-length shots hadn’t been communicated to us we had to set the second studio up very quickly and use what we had to hand. I chose to use a grey background, to match Anete’s set, with two soft boxes pointing at it and the portraits would be lit from the front by a lamp shining through a 6ft softbox. One of the lamps in the studio was not working so this was the best I thought I could do with the time and equipment to hand.

When Anete had to leave I needed to take over both studios and take a few of the last visitors using her set up. These are a few of the photos that I sent to the marketing agency Sowden and Sowden. 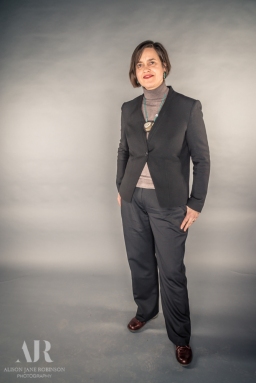 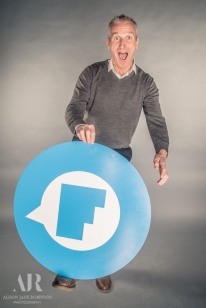 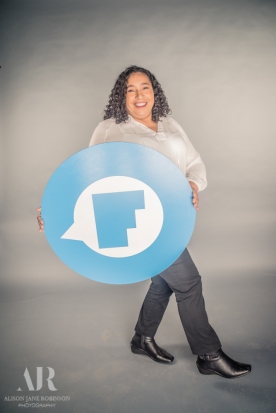 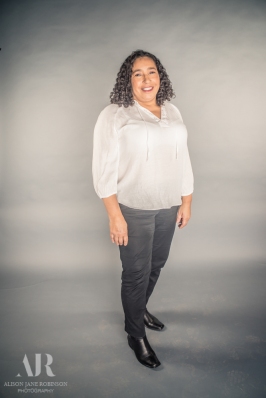 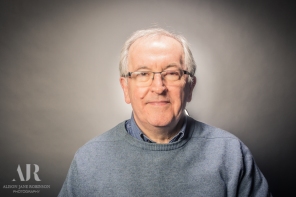 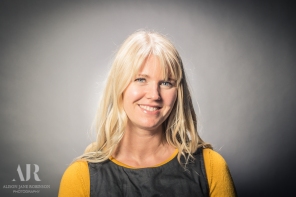 Not all of the Freedom Festival team were available on this day so we have set the studio up a couple more times and Anete has taken those photos.

One thought on “Freedom Festival”